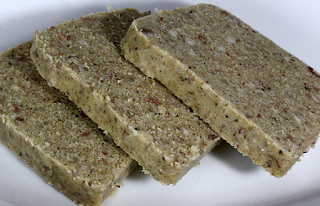 Ingredients will vary with what is left after everyone else has claimed the parts of the pig for butchered meat, sausage with casings, or such delicacies as pickled pig’s feet. Similarly, every cook has her own favorite seasonings and cereal choices.
To serve, slice, fry in hot lard until crispy on the outside, and serve for breakfast with eggs or in sandwiches. 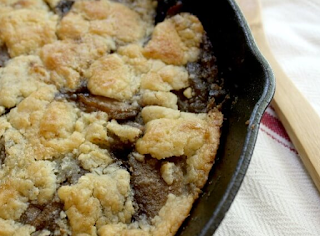 Peel and slice apples and arrange in a cast iron skillet.
Sprinkle with cinnamon (or other spices

); drizzle with molasses; dot with butter.

Cover with biscuit dough rolled to 1/2 inch, leaving gashes to let steam escape, or dropped at random.
Bake at about 375 degrees for 30 minutes. A few minutes before baking is finished, push pieces of the crust down into the juices.
Serve hot, with cream flavored with nutmeg.


https://www.amazon.com/Yankee-Daughters-Grenville-Trilogy-Book-ebook/dp/B01M1LPY2H
Posted by Carolyn Schriber at 7:31 AM